Create an Account - Increase your productivity, customize your experience, and engage in information you care about.

The most important safety rule you can remember is to never drive through flash flooding. Moving water that is about 2-3 feet deep will carry away most vehicles.

Before flooding occurs, take the time to talk to children and explain to them that playing near flooding creeks and moving water is very dangerous. 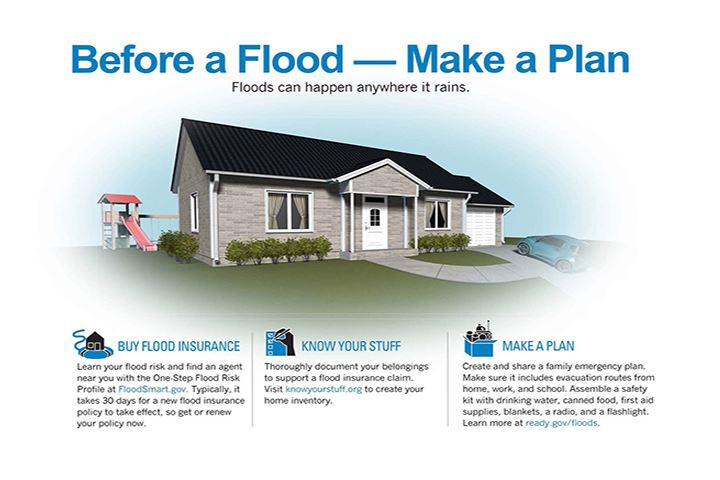